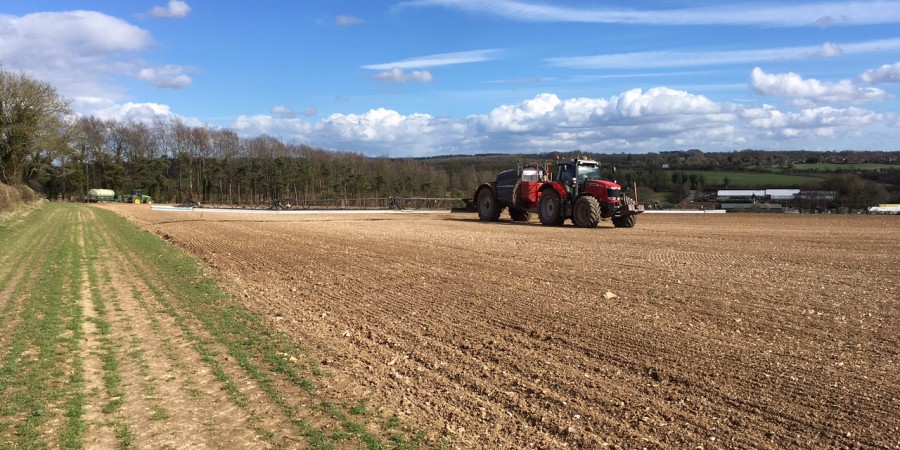 Film shows why and how to benchmark with JVFG

Get valuable insight into the practicalities of benchmarking with JVFG by watching a film made by JVFG Treasurer, Antony Pearce.

The farming community get a lot of information through films. It is no surprise that film is popular. The human brain is able to process moving image and sound 60,000 times faster than it can process the written word.

It is believed that over 300 hours of film are uploaded to YouTube every minute. Whilst it is reported that 95% of the most popular watched film were music videos, the platform is fast becoming the ‘go-to’ source of information as well as entertainment. Previously we used to ‘google’ to search the internet. Now it is getting more and more likely that we will ‘youtube’ to find what interests us and to help with our choices.

Getting into film to show farming

Antony Pearce started his YouTube channel a few months ago. His aim is to show and share the decision-making and machinery and management choices he makes on his joint venture businesses in central England.

He has found plenty to feature in film: from drilling to grain sampling, mole-ploughing to digestate use, and record-keeping to rotation opportunities. Most are filmed in fields but in the latest film to be added to the channel the location is the farm office. That’s where Antony believes that data collection and entry to JVFG for benchmarking leads to better decision-making. “Farming businesses are increasingly data-driven”, says Antony, “I want to help people understand how to collect data and use it”.

Why and how to benchmark

The film shows how the hours a machine works are collected and then entered in the data sheets on the JVFG benchmarking website. It also reveals the end of year report each member business receives showing how their performance compares to other JVFG members. On film Antony admits “I know this is a whistle stop tour of what benchmarking with JVFG involves. But you can see it’s not an onerous amount of time involved. Benchmarking machinery costs is viewed by some farmers as beyond what they can do. I want to show that it’s not that difficult.”