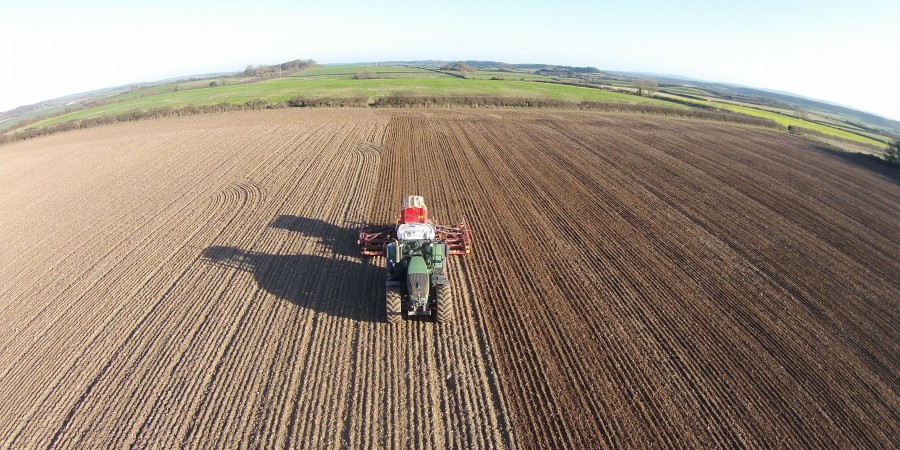 Harvest 2015 proceeds in fits and starts but the business of improving efficiency is non stop for Tim Merry of JV Farming, delighted to, again, be top of the league for the lowest costs of establishment.

Tim Merry, JV Farming, proved to have the lowest costs of crop establishment in the group.

“What it’s shown is that what we’re doing is the right thing: a simple cultivation system – one cultivator, one drill with one tractor. We know what’ s key to reducing costs.”

Ahead but never complacent

Being ahead back then at crop establishment is not enough for Tim now as cultivations are the priority. “We need to reduce those costs. We have to be even more efficient. We also need to get more acres through the machine.

There’s always land on the market. There will be people who are willing to offer more for business tenancies than we will offer. But we know our costs of production and that’s what we can base our offers on.”

“As for efficiency – quite possibly there are improvements still to make. In the next five years we will review whether, for example, our machinery could become wider and in doing so get even more efficient.”

Getting that perfect trio – inspiration, information and determination  – to make further changes is what happens for Merry as part of JVFG. “When I first took on role with JV Farming in 2008 it was suggested our costs were too high. But there was nothing to compare them against. That’s what  pushed me to go out there asking where in the industry I could compare our costs with.”

Not relying on wishful thinking

Since joining JVFG Tim Merry has got the management evidence and tools he wanted. “JVFG allows you compare properly and you get an open and honest debate.”, he explains.

With the expansion of JVFG, which is welcoming significant numbers of new businesses to the group, there are more opportunities to compare costs with businesses near as well as far.

“We live and work and farm in an area surrounded by mixed farming and we are unusual as a joint venture. But a nearby joint venture, Chalke Valley, have joined JVFG and it’s good to have businesses in our Southern region of the UK to compare with as well as with JVFG members further afield.”

Staying ahead of the game

The next time Tim Merry gets to meet the other JVFG members the focus will be on harvest and cultivations costs. But on establishment there’s an air of quiet confidence that Tim Merry and JV Farming will be ahead once more. “It was a really good Spring for us. I know from my own in-house calculations that we halved our maize drilling establishment time. We have a new drill and effectively with good weather finished three weeks earlier than previous years.”

Now that he’s got solid evidence of how good his operations can be it seems there’s no stopping this farming professional.

If you want to know more about how JVFG works and for deeper insight into the benchmarking within the group contact JVFG Chairman Antony Pearce.